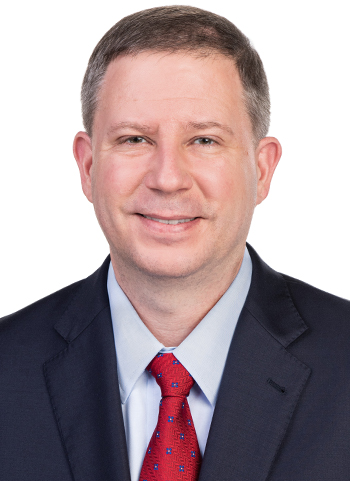 Dr. Jones has published multiple articles in international medical journals, and his peers have named him a “Top Doc” in Louisville Magazine’s annual list in 2013 as well as 2017.  Previously, he has served as President of the Greater Louisville Allergy Society from 2015 through 2017.

Originally from Nashville, Tennessee, he has now made Louisville his home. In his spare time, Dr. Jones enjoys spending quality time with his wife, who is also a physician, and his daughter.  A serious travel enthusiast, Dr. Jones especially enjoys traveling with his family all over the world and has a goal of visiting all 7 continents (he only lacks Antarctica!).